Recently, sponsored by, the information office of the people's government of shandong province education department of shandong province, shandong province education television station to undertake story is shandong TV series in the province's colleges and universities, group 4 teams in our school went to jinan division, in accordance with the requirements of events Team made up by Chinese and foreign students, through the race, the Team Inception 2.0 (Inception) Team and Great Expectations (the Great Expectations) have gained good reputation among the judges, for successfully into the province.This competition will be held in the later stage of 32 jin 16 jin level competition, look forward to our school team will have more excellent performance.

It is reported, this second contest around the 40th anniversary of reform and opening-up, combine students academic degree is high, the source of national coverage, familiar with the Chinese language, understand the advantage of shandong, together with Chinese college students, building an important force in good and dissemination of shandong story, TV and new media communication mode to history and culture, reform and development, local conditions and customs in shandong exciting show through storytelling. 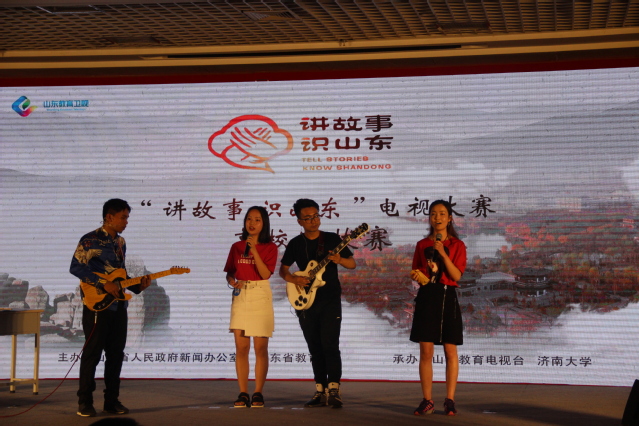 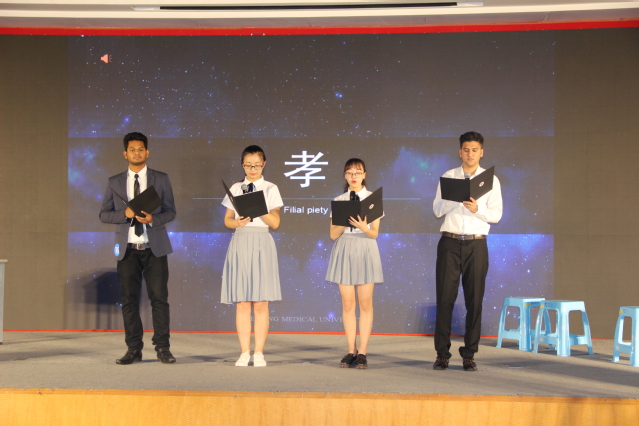 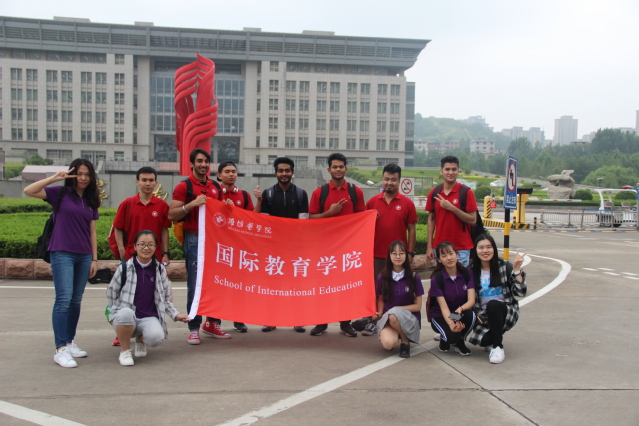